Important notice: The following information is not completely up to date (due to the current dynamic situation) and is currently under revision. 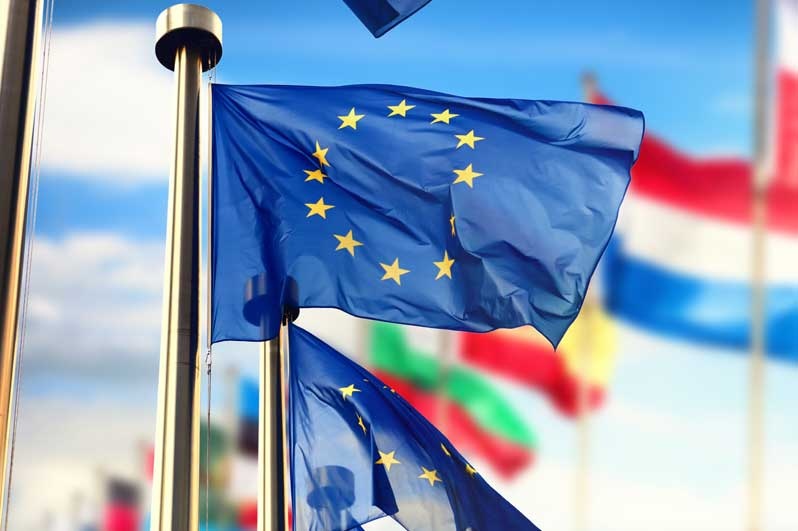 Eudamed (existing database according to EU directives for medical devices)

The European Commission obligates the EU Member States to use the Eudamed databank as of 1 May 2010 (resolution from 19 April 2010). Thereby all data collected on an individual state level thus far that are required according to the Directives 90/385/EEC, 93/42/EEC and 98/79/EC, will be centrally combined:

The quick access by the competent authorities to this information is intended to improve market surveillance.

Eudamed exists as a secure web portal for the exchange of information between the national authorities. Here they can submit and retrieve data. Manufacturers, notified bodies or the public do not have access.

Resolution by the Commission regarding the European Databank on Medical Devices (Eudamed) (PDF, 716 kB)

Between 1997 and 1999 DIMDI successfully developed the first version of Eudamed in the context of an EU project.

In 2000, however, the EU Commission decided to take on the responsibility for the European databank. It set up Eudamed with the Directorate-General for Enterprise and Industry. Since January 2004 the competent authorities have been able to access the databank. Some EU Member States, esp. those lacking their own national systems, have begun to provide their data to Eudamed on a voluntary basis. However, since no binding agreements regarding the delivery process and data set existed, the database was not developed further.

The EU Commission currently develops a new European database Eudamed to fulfil the requirements of the new EU Regulations for medical devices and in vitro diagnostics, which came into force in May 2017.