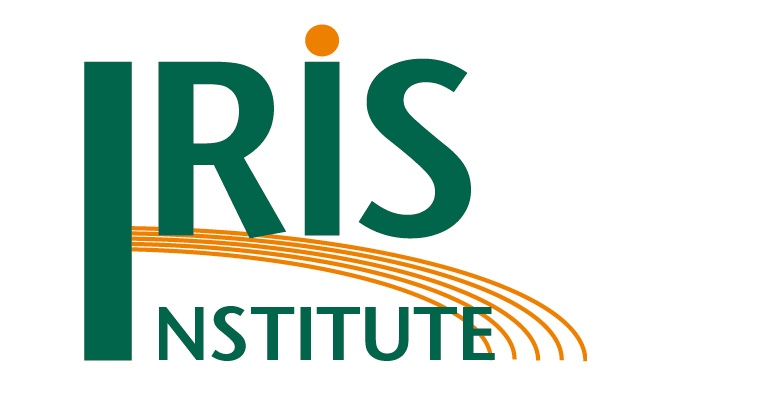 The Iris Institute emerged from an international cooperation for the deployment, maintenance and development of the Iris software, an electronic system for automated coding of causes of death.

The increasing international interest in the Iris software has made it necessary to provide an institutional foundation to secure the supply and support of the Iris software. Consequently the cooperating partners from France, Italy, Hungary and Sweden approached the DIMDI with the request to establish the Iris Institute. Since DIMDI and BfArM have been merged, the secretariat is hosted by BfArM from 26 May 2020 onwards.

You will find the following information at this site:

Iris is an automatic system for coding multiple causes of death and for the selection of the underlying cause of death. It can be used in batch or interactively. The aim of Iris is twofold:

Through version 4 the Iris software uses components of the Mortality Medical Data System (MMDS) of the U.S. National Center for Health Statistics (NCHS).

Since version 5 the Iris software uses the Multicausal and Unicausal Selection Engine (MUSE). MUSE operates based on internationally agreed decision tables which are based on the most recent version of ICD-10.

Iris can be used in two modes. In the code entry mode, the user enters ICD-10 codes corresponding to the conditions reported on the death certificates. Iris then selects the underlying cause. In this mode Iris is ready for use as soon as it is installed. In the text entry mode, the user enters the causes of death in free text, as they are reported on the death certificate. For text entry coding, you need a dictionary that translates text into ICD-10 codes. The advantage of including a dictionary is that once a decision has been made on which ICD-10 code to use for a specific diagnostic expression, the expression will be coded in the same way each time it occurs on a death certificate. Iris also provides means for language standardisation, which very much reduces the size of the dictionary. Note that an example of dictionary in English is provided with the international Iris version.

The use of Iris has started in many countries. Countries that have acquired some knowledge in the use of Iris can help other countries to start their implementation process as well. Therefore we ask the users of Iris to share some information on their status of implementation. In the table you will find information about the Iris users that these have shared with us. This table doesn't have any claim of completeness and up-to-dateness.

You will find a questionnaire as a pdf file at the link below. We would like to ask you to fill in this form and would like to know if you agree to the publication of the information on your Country in the table above. If there are any updates in the future, please forward them to the Iris Institute. Thank you for your assistance.

Questionnaire about the use of Iris (PDF, 760 kB)

In order to give users the opportunity to contribute to the maintenance and update of the Iris system and thereby guarantee the long term availability of the Iris software a support model was put in place. Contributing to the Iris development by agreeing to support Iris will give you two advantages:

All financial support received by the Iris Institute will be used to maintain, update and further evolve the Iris software.

Are you interested in supporting Iris? There are two levels of support:

For more information about the support model and application for support, please contact the Iris Institute.

A link list of interesting publications for Iris users:

Our newsletter "Iris News" is free of costs. We will inform you about the latest news concerning Iris.

Data protection law references on the processing of your personal data and your rights can be found at: www.dimdi.de  data privacy declaration.

The following institutions have joined the cooperation: