Alpha-ID - an identification number for diagnoses

Alpha-ID permits the encoding of medical and natural language diagnostic terms. Published in 2005 by DIMDI as a prototype, Alpha-ID is based on the Alphabetical Index of ICD-10-GM. Each alphabetical entry is allocated a sequential and stable identification number: the Alpha-ID code. It provides a unique identification for each entry and thus assumes the function of a non-classifying diagnostic code.

Alpha-ID is available as electronic version (TXT (CSV)) and is updated annually. The currently valid version is effective from the beginning until the end of a calendar year.

Classification always entails a loss of detailed information: for example, the ICD-10 classification combines all synonymous terms for a particular disease as well as similar diseases within the same class under a single code. ICD codes are thus not sufficiently differentiated to be used in documentation for therapeutic purposes. By contrast, Alpha-ID allows all synonymous terms and each individual name for a disorder from the alphabetical index as a separate identifier. Each entry has its own Alpha-ID code - an individual, utterly unique, non-classifying identification number.

Example: There are 28 entries in the Alphabetical Index for the ICD-10-GM code "L30.8 Sonstige näher bezeichnete Dermatitis" (Other specified dermatitis), all encoded as L30.8. In Alpha-ID, each of these entries is given its own Alpha-ID code as in the following four entries:

The Alpha-ID represents the complete information of the respective entry, but is easier to exchange in electronic communication than non-standardised uncoded text. In that way, it provides diagnostic codes for more than 84,000 differentiated diagnostic terms, each of which is also assigned the appropriate ICD-10-GM code.

In contrast to the Alphabetical Index of ICD-10-GM, the Alpha-ID is cumulative: Entries deleted as part of ICD-10-GM database maintenance are retained in Alpha-ID with the appropriate designation. The current version of Alpha-ID can thus also be used to decode identification numbers that refer to previous entries.

In contrast with the ICD-10-GM codes, Alpha-ID identification numbers are stable. In Alpha-ID, each entry has two codes: the unique identification number and the associated ICD code. New insights in medicine or restructuring of the ICD-10-GM database can result in changes to the ICD code for a particular entry. By contrast, an Alpha-ID, once assigned, remains linked to its entry unchanged forever.

Interoperability is defined as the ability of different systems to successfully communicate with each other. This requires standardisation. The increasing level of electronic communication in the health care sector (keyword: eHealth) requires diagnostic codes for therapeutic use that are understood by all participating systems. Alpha-ID permits nationwide standardised diagnostic encoding for electronic communication across all of Germany.

The Alpha-ID is subject to ongoing development. At present, it is annually adapted to changes in the Alphabetical Index resulting from the proposal procedure for ICD-10-GM. In addition, you have the opportunity continuously to improve Alpha-ID with suggestions of your own. Please submit suggestions for Alpha-ID during the proposal procedure for ICD-10-GM (always from December to the end of February) in an informal e-mail to classifications. 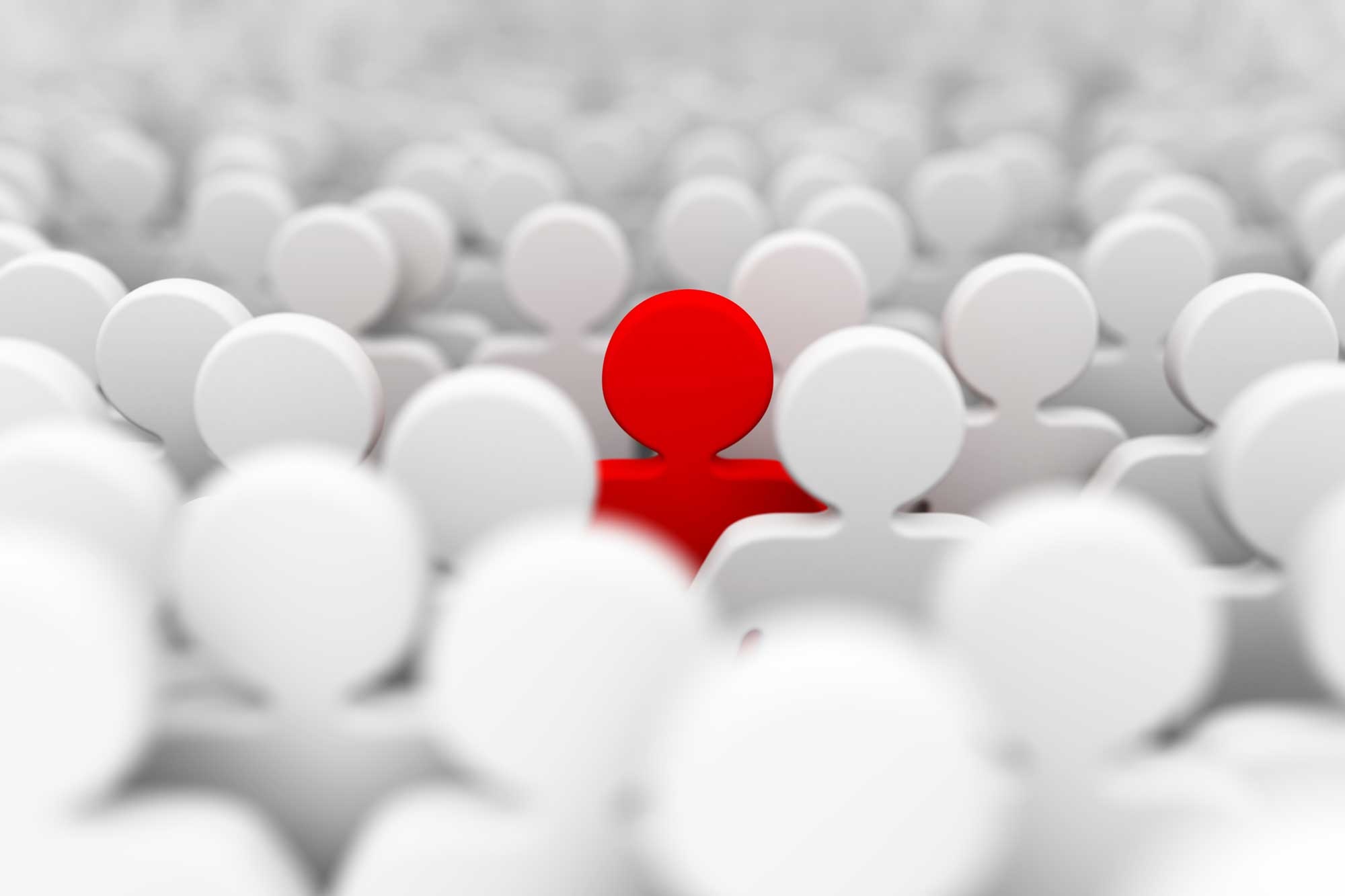 DIMDI published, in the context of the project "Rare diseases coding", an extended file of the Alpha-ID (starting with version 2015) which contains the Orpha number in addition to the ICD-10-GM code for rare diseases.

Projects for the Coding of Rare Diseases

Through participation in the EU projects "RD-Action" (Rare Disease Action, completed on 31.07.2018) and "RD-Code" (Rare Disease Code, started in January 2019), DIMDI and as its legal successor now BfArM is also working at international level to improve the coding and thus the visibility of rare diseases in health systems.

What are rare diseases?

There is no widely accepted definition for rare diseases. In Europe a prevalence of not more than 5 affected persons per 10.000 is generally regarded as the appropriate threshold, according to the Regulation of the European Parliament and of the Council on orphan medicinal products.

Coding rare diseases with ICD-10-GM: unspecific in most cases

More than 4 million people in Germany suffer from a rare disease. It is estimated that about 8000 distinct rare diseases affect the population worldwide. Rare diseases are so numerous that as a whole they are as frequent as a widespread disease. Nonetheless, rare diseases are barely perceptible from an epidemiological perspective.

Only few rare diseases can be specifically coded with ICD-10-GM, in other words, they have an own code. Most of them are classified as "inclusions" of an unspecific ICD-10-GM code. Therefore a large number of rare diseases can no longer be identified by means of the ICD-10 code.

In order to make rare diseases visible in epidemiology, they must be coded as specifically and precisely as possible.

Orphanet, a European reference portal for information on rare diseases and orphan drugs, offers a specific coding system with its nomenclature. All rare diseases in this nomenclature have been assigned a consecutive, specific identification number, the Orpha number (so-called "Orphacode").

Via its website Orphadata, Orphanet provides information regarding its nomenclature system and the connection to other code systems and terminologies such as ICD-10, MeSH, OMIM, MedDRA, and UMLS - free of charge.

The European Council has recommended in 2014 that all Member States of the European Union "[…] should consider adding Orpha codes to their country’s health information system […]".